Luana @ BookStorm Girl tagged me in this one no less than 9 months ago.  Oops!  By the time I reached this scheduled post, I forgot all about it, and now I am SO EXCITED to bring you this tag because it’s such a fun idea!  +10 points to Ditsha @ Bewitchingly Paranoid for pure brilliance in coming up with this(it was called the “Big Books Tag” back then), and another 10 to Luana for bringing it to my attention..

Besides, I’m all about bragging about the really long books I’ve read.

For the purposes of keeping this interesting, I’m going to post only one/series for fun, so wherever others from that series might have popped up, I’ll throw in a runner-up.  Cool?  Cool.

You take the 5 longest books you’ve ever read and the 2 longest on your TBR, and talk about them while rappelling down a mountain (or just name them after the tallest mountains in the world, it’s somewhat easier).

The Complete Works of William Shakespeare

My parents got this book for me for my high school graduation.  In high school, I had shown an affinity for Shakespeare’s plays and even taken a class just for his work.  This beauty has all the plays and poetry you could want, and I picked at it over the course of a year and a half in college.  It came in handy, too – I ended up joining a troupe of Shakespeare players at my school in New York and played Jessica in Merchant of Venice and Cobweb in A Midsummer Night’s Dream.  A friend and I spoke about entering to produce Much Ado About Nothing the following fall, but I transferred school.

Shakespeare is one of those things I’d really like to revisit… but maybe one play at a time.

A Storm of Swords by George R. R. Martin

I know these books are hugely popular and the stories are genuinely good (see: raving fans, and the success of the HBO show), but dang.  I think that anyone who actually reads all the way through A Song of Ice and Fire deserves a medal.  These books are hefty, unforgiving, and people die in them so frequently you may actually need a written list to remember where everyone is and if they’ve died yet. 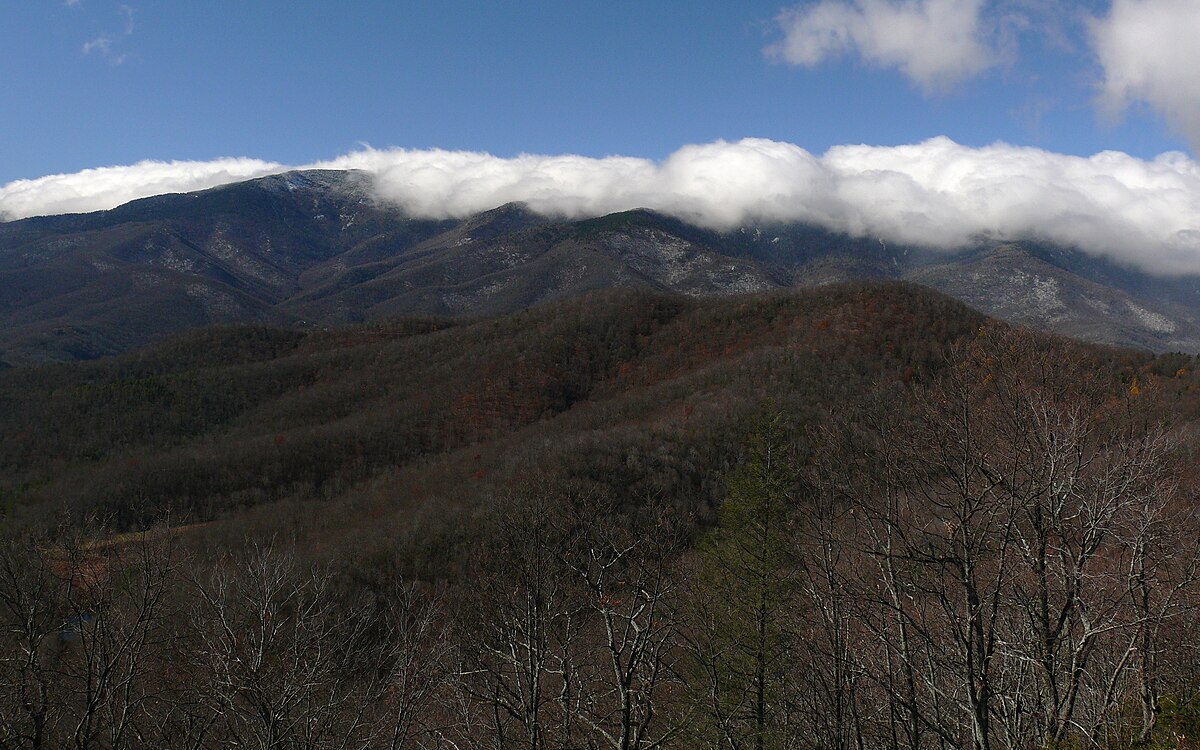 The Witching Hour by Anne Rice

I read this one in high school, and it was the second Really Long Book I ever read.  I picked it up and put it back down again over the course of three years.  It was rough.  I remember almost nothing about it.  I actually really want to pick this one up against and give it a reread, because I’ve got more Really Long Books under my belt and I’m a bit older now and I think I may appreciate it more.

The Dark Tower by Stephen King

Stephen King may get the ward for The Biggest Book I’ve Ever Seen… but that award would go to It, not The Dark Tower.  Still, as an author, he tends to ramble on.  The Dark Tower is the longest book in this series, but it seems to say the least (at least to me).  Other than, you know, the ending we’ve been waiting for since book one.  I’ve read this one twice already and am aiming at a third time as soon as Matt and I get to it in our read-through.  Then we’ll watch the movie together and be in pain.  You know.  Fun couple stuff.

Gone with the Wind by Margaret Mitchell

Since I re-read Gone With the Wind earlier this year, I’m sure y’all have heard enough about it.  But it’s a hauntingly beautiful tale of love and loss with lovable/hateable characters and despite the fact it is sooooo out of date… it’s really good.  Please read it.  Or listen to the audiobook, even better.  I know it’s 48 hours long… but that’s like… a drive from New England to Disney World.  Listen to it on the way to Disney from Massachusetts and reward yourself at the end.  With Disney World.

The Way of Kings by Brandon Sanderson

This book looks really long, but people keep recommending it to me!  I was given Mistborn last Christmas… I think I’ll read that first to see if I like his writing before I jump in and drown myself in something this heavy without proper preparation.

I’m a huge lover of the classics, although that affection has occasionally come to haunt me.  Over the years I’ve heard Anna Kaenina pop up on occasion, but I don’t think I know of anyone who has actually read it?  It’s on my TBR regardless, but if you’ve read this one, I’d love to know what you think?  All I know about it is that it tends to get mentioned by pretentious people in movies….

That’s a lot of pages.

I feel exhausted just writing that down.  And also seeing that I’ve read a couple of these books… more than twice?  I could have read three smaller books in that time!  Oh well.

Feel free to steal this tag if it interests you!  I never sort my Goodreads library by page count, so this was an interesting exercise for me!  I’m not going to tag anyone special, but this was a bit of a fun and unique one, so if you’re tag hunting… give it a try. 😉

Do you like big books (and you cannot lie)?

Have you read any of these?

6 Comments
Tags: A Midsummer Night's Dream, A Storm of Swords, Anna Karenina, Gone with the Wind, It, Merchant of Venice, Mistborn, Much Ado About Nothing, The Complete Works of William Shakespeare, The Dark Tower, The Mountain Book Tag, The Way of Kings, The Witching Hour
« My Top Three !!RAGE!! Books
Talon by Julia Kagawa »

6 responses to “The Mountain Book Tag”

Hi everyone, happy Wednesday! 💓 I know I know,

Happy #FunkoFriday everyone! 🍓 Fun fact: this

Happy Tuesday everyone! 📖 Who else has read BO

Happy #ShelfieSunday everyone! 📚 Whelp, the do